Each Friday we cover the week’s top headlines affecting the music industry so you can effortlessly stay up to date on the latest topics and trends in the business.
Share 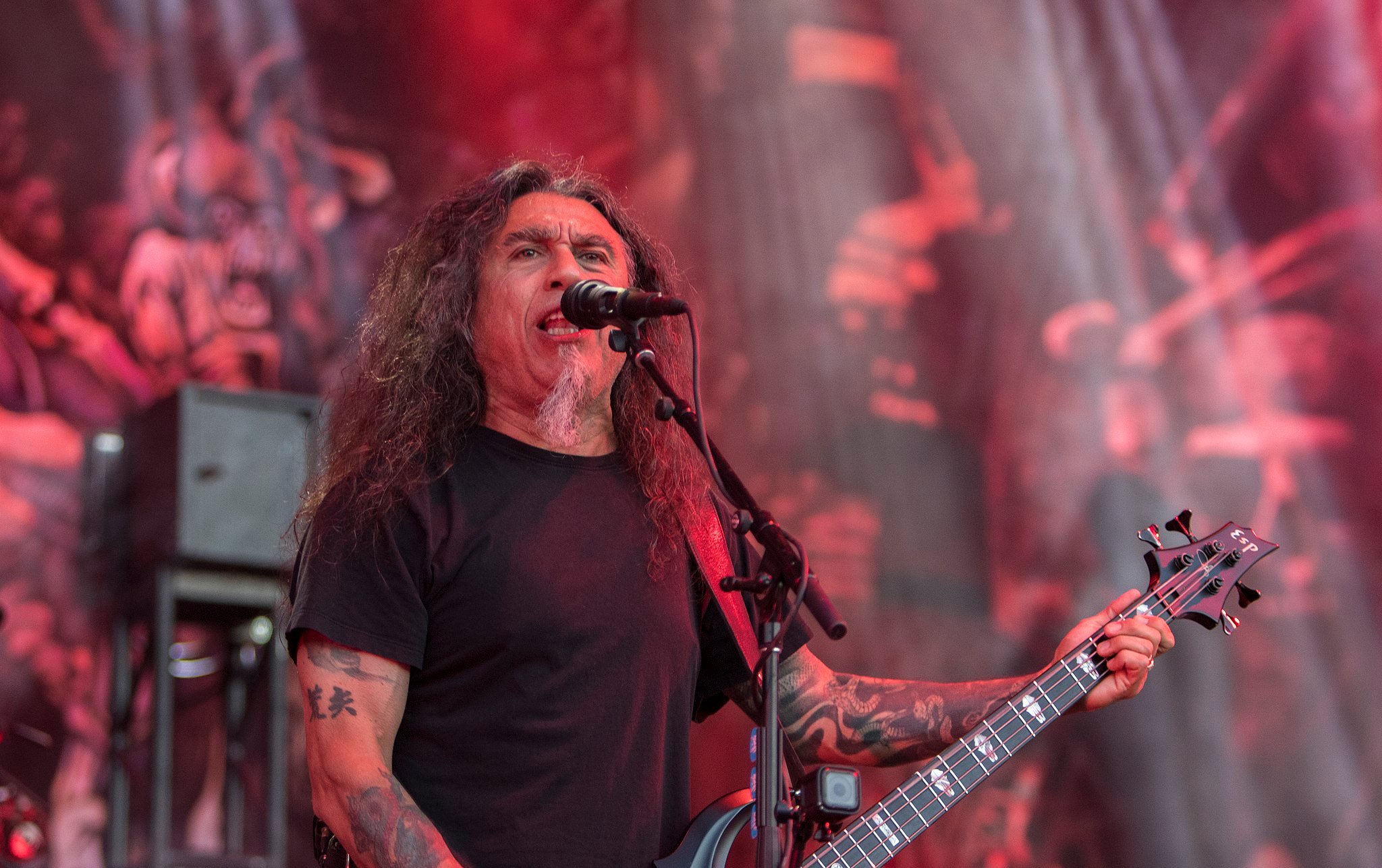 On Monday, Aug 24th, German courts issued injunctions against four separate sites offering artificial plays on streaming services. The news was welcomed and announced by BVMI, the international trade body for the recorded music industry. Streaming manipulation has been a widely recognized problem for the industry for a while. It not only deprives rights holders of income but also misleads consumers perceptions and deteriorates confidence in digital services. Whilst the deals offered by some suspect companies may sound like a good deal to some artists, our advice would be: just don’t do it.

This week saw several announcements from the industry’s major players staking their ground in the virtual world. On Tuesday, Aug 25th, reverse engineer, Jane Manchun Wong, revealed a new Spotify feature on Twitter, that allows artists to promote virtual events within their profiles. Feature is not yet available to the wider public but highlights the shift of live performances to online.

On the same day streaming platform Napster was acquired by virtual reality concert company, MelodyVR, for $70 million. “For music fans today, live and recorded music are intrinsically linked. We are as keen to see our favorite artists perform live as we are to listen to their albums” MelodyVR CEO Anthony Matchett commented.

On Wednesday, Aug 26th, Jay-Z’s streaming platform Tidal made the headlines by announcing a $7 million purchase of tokens used within a social VR platform Sensorium Galaxy. Scheduled to launch in the spring of 2021, the Sensorium Galaxy is promoted as a global virtual ecosystem that will bring together globally recognized entertainment brands to offer virtual concerts, night clubs and festivals.

The industry trend seems like a logical move at a time when the global pandemic has cancelled most live performances and moved them online. With live streaming already in wide use, this raises the stakes for even starting artists to consider creative ways how to stand out from the crowd with their online performances and explore new virtual reality platforms.

Members of Pantera, Mastodon, Slayer, Testament, Sepultura and Others Join Forces For An Unusual Charity Cover

2020 has tragically been the year for several charity drives by musicians, but here is definitely one of the most lighthearted and entertaining ones: Musicians from 99 different heavy metal bands came together to stream a special version of the traditional song “99 Bottles of Beer”, with each of the artists taking turns on individual lines on the epic 23 minutes long track. The idea was initiated by Scour members Derek Engemann and John Jarvis alongside Robin Mazen of Gruesome. The song came out on Wed, Aug 26th, in support of the charity Old Dog Heaven to mark the International Dog Day.

This just goes to show, that whilst music has the power to make a difference, it also doesn’t have to always take itself seriously. 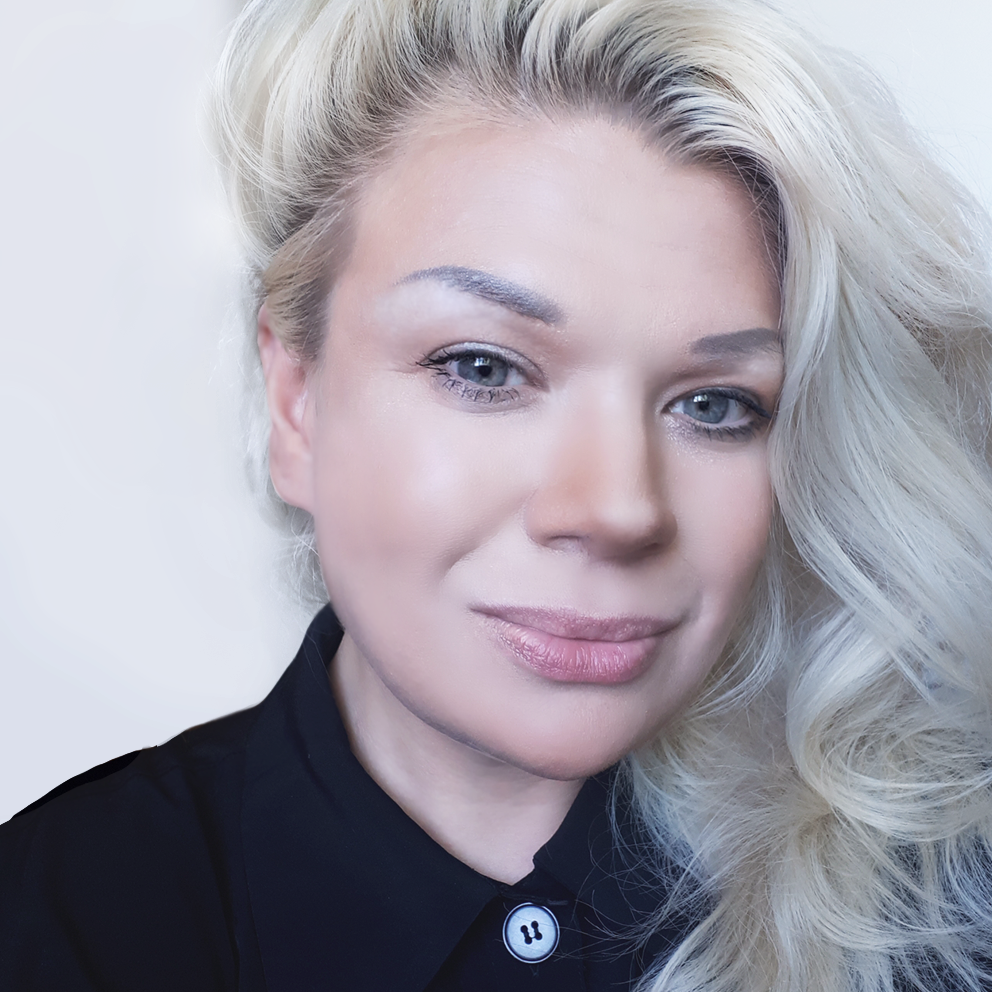 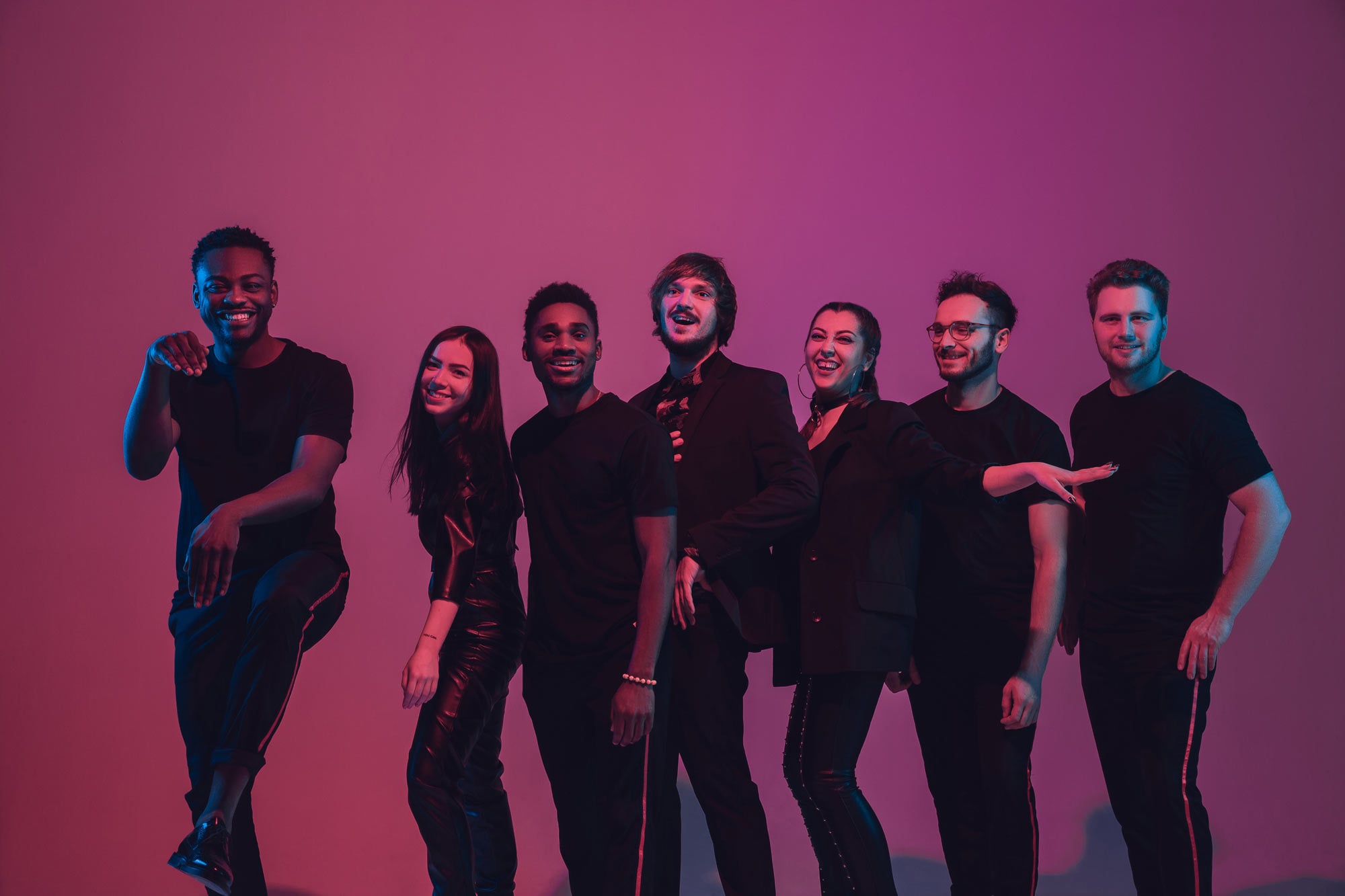